The Royal Air Force’s No. 617 Squadron used purpose-built bouncing bombs to breach two German dams during World War II. As a result, the flooding destroyed or damaged several power stations. After the war, a movie adapted from the book was made named – *drum roll* – The Dambusters!

617 Squadron: The Dambusters at War is a collection of missions flown after this famous raid and are covered in some depth.

The author, Tom Bennett, flew as one of the lead navigators of 617’s Mosquito marker force, clearly kept in contact with the many pilots, navigators, gunners and a document trove because the accounts are very detailed.

The squadron was seen as elite within the RAF and those that served within were experienced aircrew (in the main). The author provides a detailed picture of procedures, the aircraft, commanding officers, the crews, enemy attacks, crash landings, and more.

Although a fascinating read, it took me a while to finish but I’m glad I read it. The war fought then is so far removed from what it is today.

These were mixed nationality crews, aged between 18 and 24, flying off to war and many never returning.

There was one line that really stuck with me. “The shrill sound cut the silence like a whetted knife.” 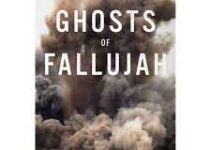 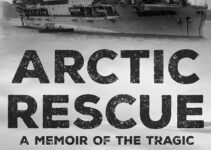 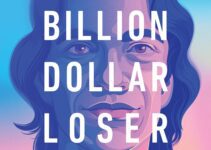