Many books written by those in special forces (or even the military as whole) tend to underplay or gloss over the harshness of battle or their own feelings for whatever reason.

Not so Battle Scars by Jason Fox, a former elite soldier in the UK military.

I first came across Jason Fox from watching ‘Inside the Real Narcos’ on Netflix and had little knowledge about the Who Dares Wins show. So Battle Scars was my first proper ‘introduction’ to Jason Fox.

This is a first hand account of Fox, a highly trained special forces soldier, who is diagnosed with post-traumatic stress disorder and discharged from the military.

The abrupt departure, depression, relationships, friendships, employment, and life are all explained in detail.

I thought it was a good, tight and very different read.

[I was left thinking why, after countless wars, is it that the people at the front end do not get proper care and support after they return to civilian life. Although there are charities doing this often without government support.]

This is a well worth read as we follow a sometimes harrowing journey of Fox as he battles to come to terms with his own issues in a world outside of the military.

Things get better when there is something related to his previous career that gets thrown into the equation. There is also an epic boat row across the Atlantic. 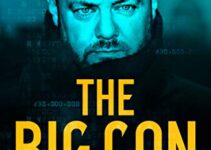 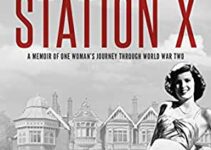 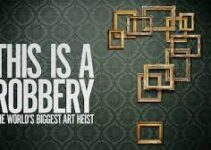