I’ve become a Robert Bryndza fan and have galloped through the Erika Foster series in no time. The fifth book sees Erika investigate a double murder with the victims in suitcases and tossed into the River Thames.

The POV switches in the book a couple of times which jarred at first. A fine story nonetheless although (potential spoiler) I am no fan of stories that have animal or child endangerment; that’s usually a book ender for me. 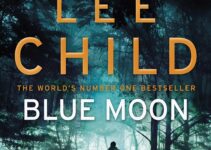 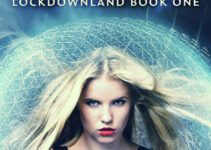 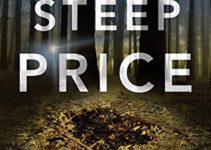