I was given this book for an honest review by Sapere Books. If you intended to eat food while you read Alive or Dead by Dean Carson, you’re going to end up with it cold and uneaten. This book’s first three chapters hooked me totally and I was unable to put it down.

A different read than usual, the story is about an assassin – Eliot – taking out a target in Bosnia and then becoming the prey. Staying alive becomes a real issue as Eliot looks to escape Bosnia by trying to get a new passport.

The amount of detail spun into the characters and back stories are treated and developed well. There’s hardly a pause before Eliot gets thrust into another exciting turn.

There is meant to be a second in the series coming and I am looking forward to reading it. 5/5 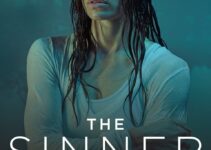 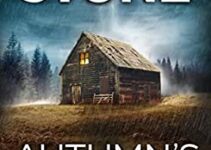