This is the best book I’ve read this year hands down. There’s nothing even comparative. Fatal Witness by Robert Brynaza is another in the Erika Foster series and it’s a cracking and compelling masterpiece.

Barely three pages in and Detective Chief Inspector Erika Foster has stumbled her way into a new murder mystery of an actor trying to make ends meet by producing her own podcasts. The murder is told by the victim giving little in the way of any clues.

The book goes along at some pace with many old and new characters turning up or added to Erika’s life. Missing from previous books is a point of view from the murderer and the story is more or less told by Erika.

I found every new character introduced to be believable and detailed in such a way they slipped right in to the story’s fabric. There are a few red herrings thrown into the mix and the murderer’s identity is kept back until almost the end.

This is a tightly woven mystery thriller that doesn’t hark back to previous books and the few instances when previous cases or relationships are mentioned, it’s as a necessity rather than for padding. 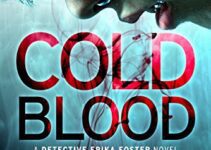 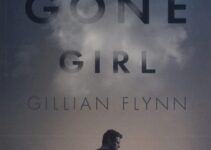 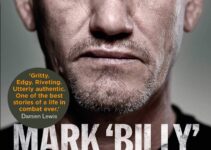