Homeland is an action drama that begins with a CIA case officer, Carrie Mathison (Danes (solid and convincing throughout) becomes suspicious about a prisoner of war who was rescued and returns to the States.

Convinced the soldier Nicholas Brody (exceptionally played by Lewis) has been turned by a terrorist organization and plans to launch an attack, Mathison (who is bipolar) becomes fixated on proving she’s right.

This is an unpredictable, well constructed, believable, and with a solid combination of sneaky spy stuff, twists and turns, action series.

There was, however, a season where there was too much about Mathison’s bipolar condition but on the whole Homeland is a thoroughly enjoyable series. Didn’t like how the final episode ended. 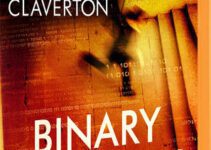 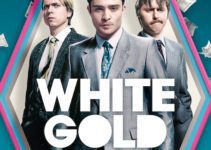 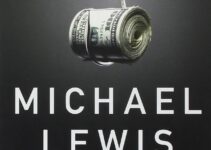