This is a detailed non-fictional story about a bombing campaign codenamed Linebacker II during the latter stages of the Vietnam War. Due to Linebacker II, the North Vietnamese returned to the negotiation table.

The author was in Vietnam 1972-3 and involved in Linebacker I & II and other campaigns. This book goes into minute detail about the missions during Linebacker II, the various aircraft, the defences, first hand accounts by pilots shot down, rescued or captured.

I found the jargon and abbreviations soup tiring and the missions blurringly repetitive. I know it’s hard to avoid abbreviations in military – especially US – history but for this Joe Normal reader the story was became jumbled at times. Saying that, the second half was much better. 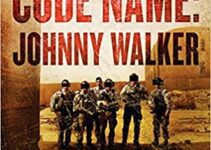 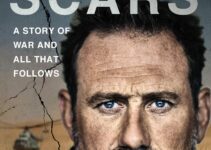 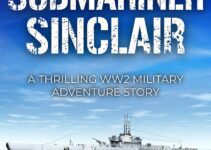