I came across Michael Fowler having only recently having read See Them Die quickly followed by The Wedding Killer both first and second books respectively in the new Dr Mottrell series. A former UK police officer, Michael Fowler infuses procedural with the right doses of suspense and energy to keep his books moving along.

Having read and liked both Dr Mottrell books, I decided to read books in other series and landed on the Detective Sergeant Hunter Kerr series and Secrets of the Dead. This begins with the murder of a retired former detective and quickly leads the investigators to a potential wrongful conviction in a murder case decades earlier.

Clues are scarce but there are plenty of characters introduced that leave sufficient doubt about whodunnit and as the story unfolds, we see the lives of people close to both present and past murder victims revealed.

Even towards the end, there is still some doubt whether a) the right person was convicted in the wrongful death of Lucy Blake-Hall and b) who murdered the retired detective.

There is some reference to the previous book in the series but it doesn’t detract from Secrets of the Dead. 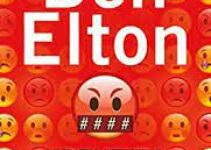 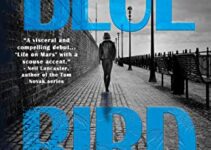