Set on the Isle of Wight (an island off the southern coast of England), The House Party is the best whodunnit I’ve read in a long time.

During a house party, Kathleen tells her friend, Beth, that she did something very stupid but refuses to reveal more details. She’s also scared of someone who is attending the same party. The next day Kathleen is found dead and Beth is determined to find out how and why her friend died.

This is a clever and multi-layered read with everyone having something to hide. What I liked was the way a character received ‘top’ billing as the culprit and then was replaced with another yet the suspicion remained.

There are many characters to keep track of and each has their own story to tell and are carefully wrapped into the plot.

Walking of Ollie the dog was overdone I thought and the giving of information sometimes too easy. I liked the minimal police involvement though. 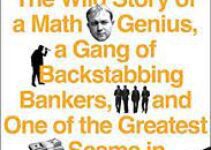 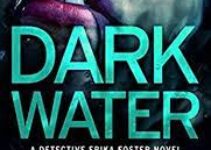 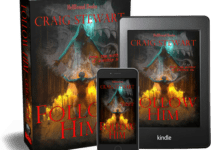