Set in early 80s Essex, Britain, White Gold is about a double-glazing showroom and their efforts to make a sale. The title refers to white PVC covered aluminum used for window frames.

This is an excellent and enjoyable series told narration style by Swan. The main and side plots worked very well. There is some amazing swearing, dark comedic turns and a story that hangs together over two series.

There’s also a sizeable amount of sex, sleaze and skullduggery.

[Both Buckley and Thomas also appeared in Inbetweeners which is also killingly funny.] 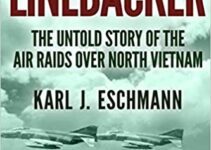 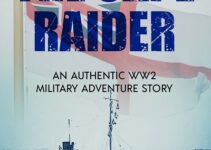